“The play was connectable because lots of teenagers nowadays are going through this.”
– School audience member

“Insightful to see how a situation can change from acting different – small changes matter!”

Stacked was a a new Forum Theatre play created by and for young people (aged 11+) about reputation, expectations, and the choices we make when everything seems stacked against us. The play follows Dani, a young boy who has had to move schools due to his brother’s bad reputation. When Dani consistently makes the wrong choices in a difficult situation, the audience is asked to help him make better choices to see if they can reach a better outcome.

Created by LYT’s Young Touring Company, with input from our Members’ Committee, the play toured to years 7-9 in Lewisham schools before public performance at the International Youth Arts Festival (Kingston), the Broadway Theatre studio and the Green Man community centre. 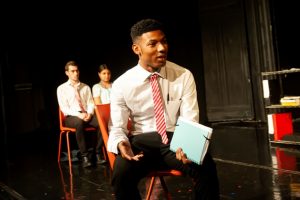 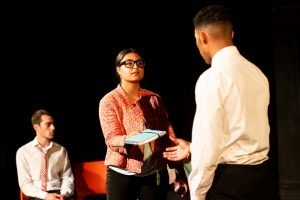 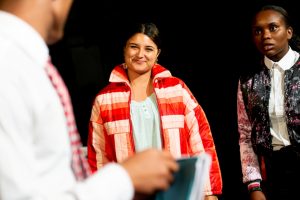 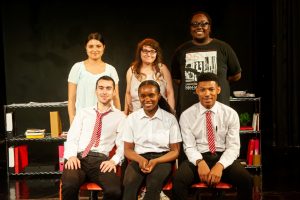